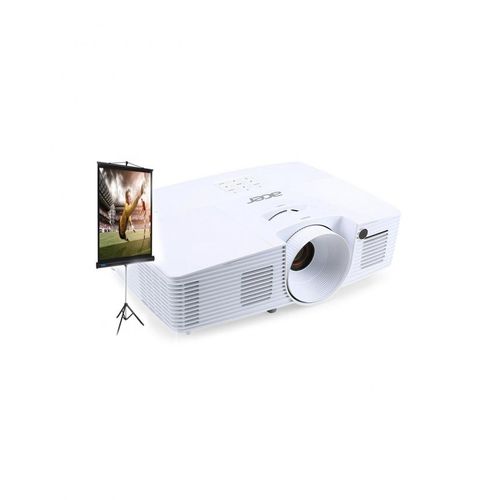 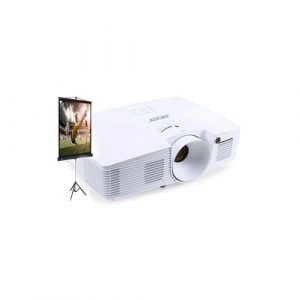 A data show projector is a video and image display device that creates enlarged images for a clearer view, and there are many of these devices that differ in the way the image is produced, but they share the way they work and their basic components.

In this article, we will explain in detail each technology separately and what are the uses and benefits of data show projector

And how to install it through the company “Ultravision” for audiovisual.

There have been many different labels given to this device due to the multiplicity of capabilities that it is characterized by, in addition to the continuous attempts by the companies producing this type of technology to add more capabilities, so we will review, for example, but not limited to some of the names of the data display device, as the following : 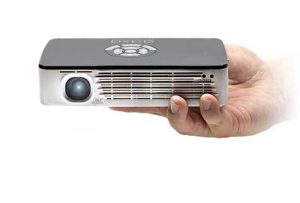 How to use the Data Show, follow these steps: 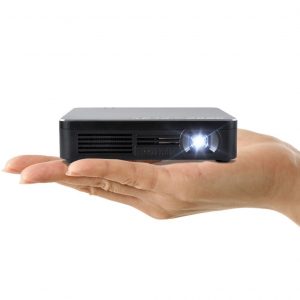 As for the principle of its work, the data projector contains an internal lamp that is a source of the light flux, which passes through the optical system, and then the flux is divided according to the light projection of three colors:

As for the types of data display devices, they are as follows:

At the end of this article, it has been clarified about everything related to data show projector, their most important uses, specifications, importance, and what are its distinct features, so you can order them through us at Ultravision for audiovisual services. Any special request can also be provided for you according to your desire. All you have to do is contact us on our numbers or by leaving a comment so that our team will contact you immediately with 24-hour service, in addition to providing after-sales service.